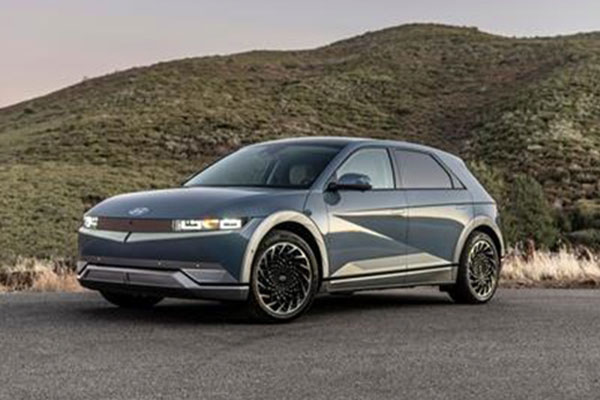 South Korean automakers are contending with a new reality as they are pushed out of eligibility for tax credits in line with the U.S. Inflation Reduction Act(IRA), which limits such benefits to electric vehicles(EV) made within North America.

On Monday, Hyundai Motor America reported that sales of its Ioniq 5 EV in September slumped to one-thousand-306 units, registering a 14-percent drop from August and down 30 percent compared to July.

Sales of sister company Kia's EV6 model also fell 22 percent on-month in September. Both the Ioniq 5 and EV6 are manufactured and exported from South Korea.

According to the IRA, which took effect on August 16, EVs must be assembled in North American countries or meet a percentage requirement for battery component sourcing in order to qualify for a tax credit of up to 75-hundred dollars.

A Hyundai representative, however, was quoted as advising against using on-month sales data as a basis of comparison, with the company logging a 28-percent jump in EV sales over September of last year.
Share
Print
List