China Does Not Disclose Contents of N. Korea Sanctions Report 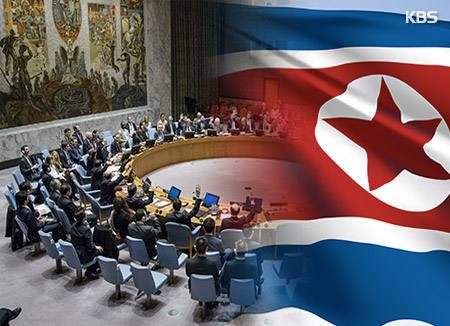 China has delivered a report to the United Nations on the status of its implementation of sanctions against North Korea, but did not reveal its contents to the public.

According to the UN Security Council's North Korea sanctions committee Web site, China submitted an implementation report related to UNSC Resolution 2397 on March eighth but has not appeared to make the contents of the report publicly accessible.

The UN Security Council adopted Resolution 2397 in 2017 to penalize North Korea for weapons tests provocations, including intercontinental ballistic missile launches. Among other demands, the resolution calls for UN member states to repatriate all North Korean workers in their countries by the end of this year.

In order to review the implementation of the resolution, the Security Council asked member states to submit an interim report by March 22nd and a final report by the same date next year.
Share
Print
List