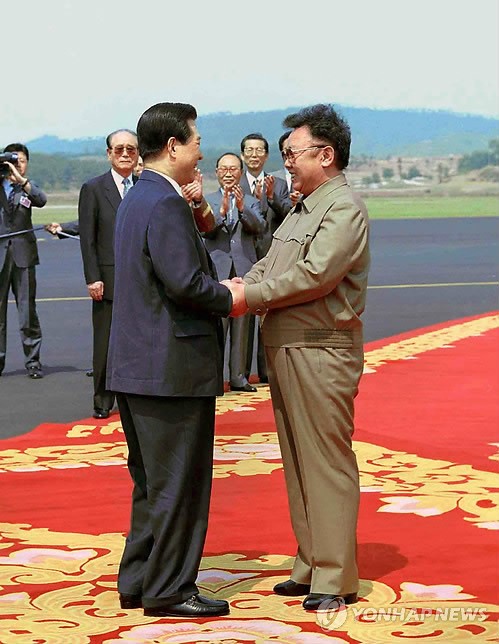 The epithet ‘historic’ is always applied to the first inter-Korean summit, since it is greatly significant that two leaders from South and North Korea met with each other.
The June 15th inter-Korean joint declaration summarizes the outcomes of the first inter-Korean summit. Some of them have reaped pragmatic and specific results since 2000, while others have been deadlocked due to repeated setbacks. Relations between South and North Korea have developed and expanded, which is another worth-mentioning result of the June 15th joint declaration.

1. The two Koreas agree to achieve the reunification of Korea in an independent way.
2. South Korea advocates confederation approaches, and North Korea proposes a loosely-knit federation when seeking a unification formula.
3. The two sides agree to resolve humanitarian issues. (Exchanges of delegations of separated family members and a solution to the issue of long-term political prisoners)
4. The two sides decide to invigorate bilateral economic exchanges and build mutual trust.
5. They promise to hold authorities-level dialogue to implement the agreements.

In accordance with the noble will of the entire people who yearn for the peaceful reunification of the nation, President Kim Dae-jung of the Republic of Korea and National Defense Commission Chairman Kim Jong-il of the Democratic People’s Republic of Korea held a historic meeting and summit talks in Pyongyang from June 13 to June 15, 2000.

The leaders of the South and the North, recognizing that the first meeting and the summit talks since the division of the country were of great significance in promoting mutual understanding, developing South-North relations and realizing peaceful reunification, declared as follows:

1. The South and the North have agreed to resolve the question of reunification on their own Initiative and through the joint efforts of the Korean people, who are the masters of the country.

3. The South and the North have agreed to promptly resolve humanitarian issues such as exchange visits by separated family members and relatives on the occasion of the August 15 National Liberation Day and the question of former long-term prisoners who had refused to renounce Communism.

4. The South and the North have agreed to consolidate mutual trust by promoting balanced development of the national economy through economic cooperation and by stimulating cooperation and exchanges in civic, cultural, sports, public health, environmental and all other fields.

5. The South and the North have agreed to hold a dialogue between relevant authorities in the near future to implement the above agreement expeditiously.