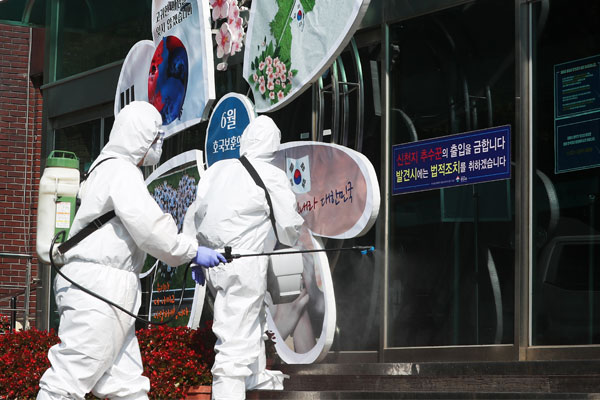 The daily increase in coronavirus infections in South Korea topped 50 again on Saturday, with many cases coming from the capital region.

The Korea Centers for Disease Control and Prevention (KCDC) said that 51 new cases were reported throughout Friday, raising the accumulated total to 12-thousand-653.

Of this total, 31 cases were local infections including 15 in Seoul, 12 in Gyeonggi Province and two in Daejeon. Cases in Seoul and Gyeonggi mostly relate to a cluster outbreak at a church in Seoul's Gwanak district.

Twenty imported cases were also reported Friday, eleven of which were detected upon arrival.

One hundred-45 more patients have fully recovered and been released from quarantine, bringing the total number of cured patients to eleven-thousand-317.

Over a thousand patients are still being treated.

No new coronavirus deaths were reported, leaving the death toll at 282.