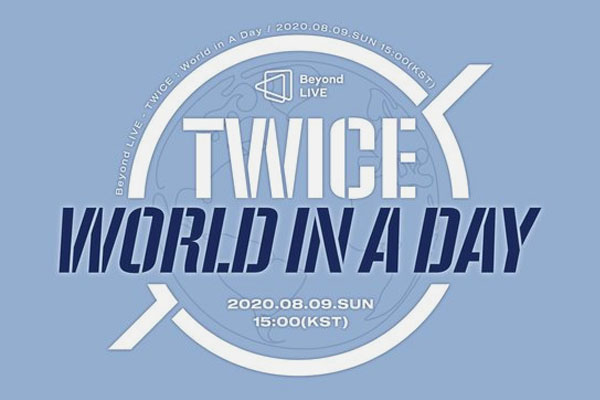 K-pop girl group TWICE will hold an online concert for their global fans next month.

The concert will be held on August 9, through the Beyond Live platform, a new streaming concert platform created in partnership between SM Entertainment and Naver, South Korea’s no. 1 web portal.

TWICE will be the 1st non-SM act to hold a concert on Beyond Live after the platform debuted in April with the SM project band SuperM’s virtual concert.