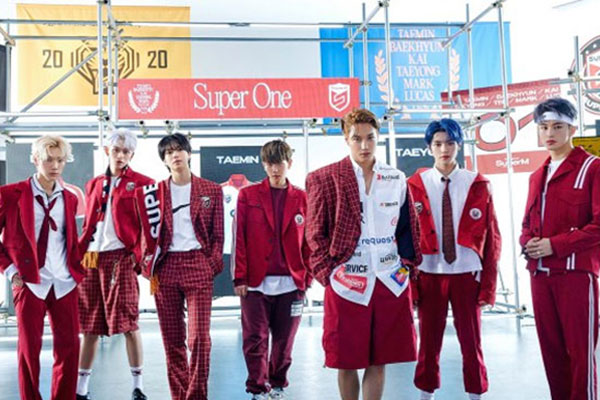 Project boy band SuperM has debuted at No. 2 on Billboard’s main albums chart.

The group’s first full-length album “Super One” landed in 2nd place on the Billboard 200, which ranks the most popular albums of the week in the US.