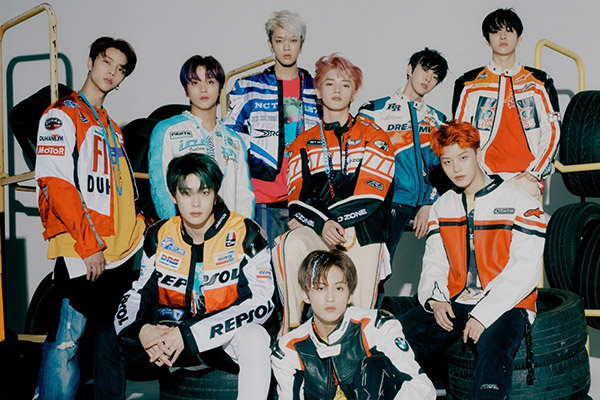 NCT127 will be releasing a new EP in Japan next month.

“Loveholic” is set to drop on Feb. 17 and includes six tracks. “Kick It,” the lead track of the group’s recent full Korean album “Neo Zone” will also be included in the album.

NCT127 is a sub-unit of the popular boy band NCT. The band has kicked off promotional activities by pre-releasing “First Love,” one of the singles included in the album, on Jan. 27.