US Intl Trade Commission Sides with LG in Battery Dispute 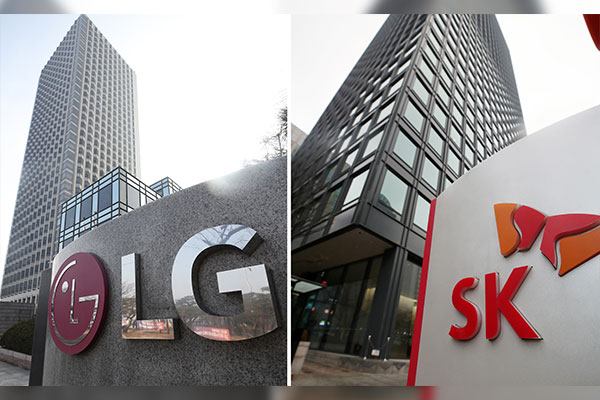 The U.S. International Trade Commission(ITC) ruled in favor of LG Energy Solution against SK Innovation in a battery trade secret dispute on Wednesday.

The ITC banned SK from importing some lithium-ion batteries into the U.S. for ten years.

The commission, however, allowed SK to import batteries and components for U.S. production of Ford and Volkswagen electric vehicles for a limited time. The grace period is four years for Ford and two years for Volkswagen.