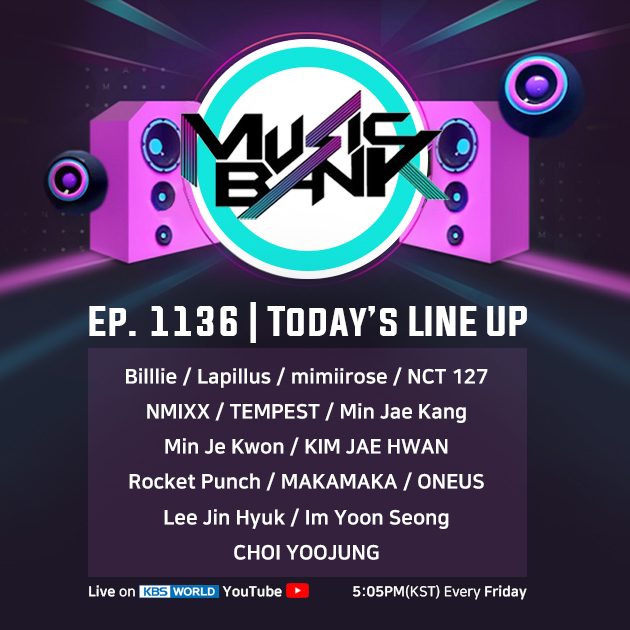 NCT 127 are back with their latest track, “2 Baddies.” The group is also set to promote “Faster” on this week’s Music Bank. “2 Baddies” is a flashy track with an even more vibrant music video to go along with it. The song makes the most of its use of a heavy bassline and eccentric beats. The SM Entertainment boy group also adds hip-hop along with its usual addition of synthesisers. The newly released album had already accumulated a total of 1,547,000 sales on the Hanteo charts. The first week alone exceeded sold over a million copies on the first week of its release alone. The recent comeback is the group’s most successful comeback by far, with the album being NCT 127’s highest-selling album in the first week. “2 Baddies” is the group’s next album to obtain the title of “million seller.” NCT 127’s comeback is slated to be another triumphant return, as the track has already creeped its way to #1 on major domestic music charts and topped the Line Music  “Top 100” album charts.