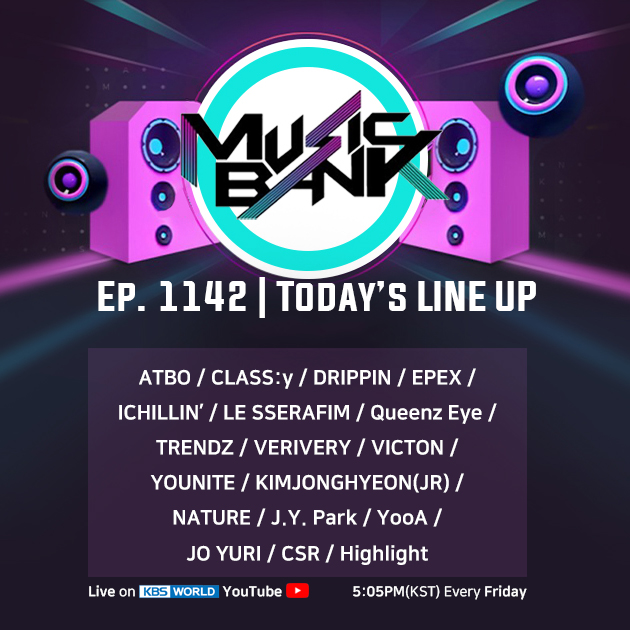 Oh My Girl's YooA is making waves with her second solo track with “Selfish.” The star shifted from her previous nature-inspired concept and opted for a bubble-gum pop, bubbly image. The album consists of a total of four songs. Other tracks in the album include "Lay Low," "Blood Moon" and "Melody." The solo artist and Oh My Girl member had also released music videos to the two other songs on the album, "Lay Low" and "Melody.“ The new comeback track,”Selfish“,has a choreography so demanding of energy, the singer had mentioned that she specifically focused on raising her stamina to keep up. The music video for the new song had already racked up more than 10 million views in just fifty-five hours after its release. The song also toppped major domestic music charts and hit the TOP10 on the iTunes K-pop album charts in eight regions, including the United States, Australia, Hong Kong, Canada, and the United Kingdom.