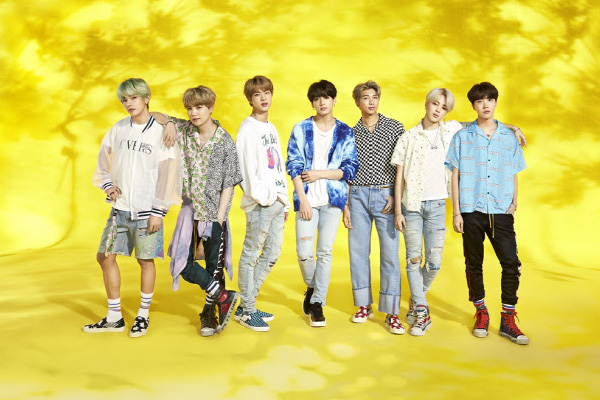 Global stars BTS has made Time Magazine’s list of 25 most influential people on the internet. The group has made it on the list for the third year in a row.

This year’s 25 people selected by Time Magazine include US President Donald Trump, American musicians Ariana Grande and Cardi B as well as British royal family members Prince Harry and his wife Meghan Markle.

BTS was the only Korean to make the list.