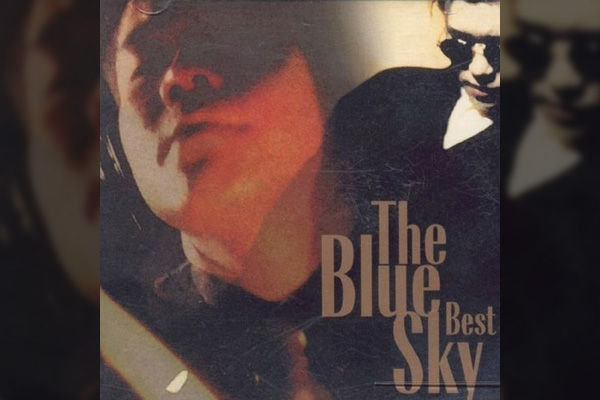 Pop band 푸른하늘 (The Blue Sky) was formed in 1988 with the singer-songwriter Yoo Young-seok as the central figure. Even though the band preferred to stay away from TV appearances, their songs quickly became radio staples. The band was at the height of its popularity in 1992 with their 5th album topping various charts. However, the band disbanded the following year, following the release of its 6th studio album entitled [Final Sound].