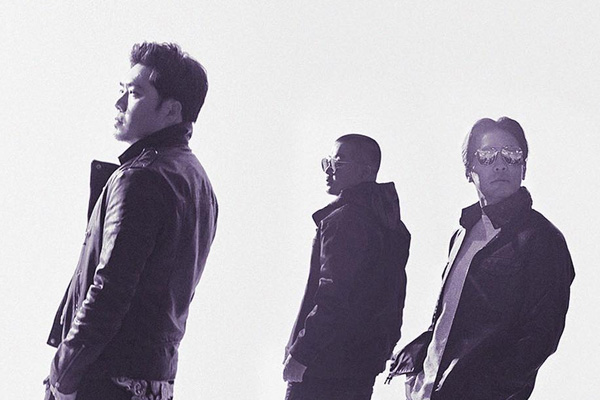 Solid was formed by Kim Johan, Jae Chong and Joon Lee in 1992 in Orange County, California. The trio made their debut in Korea the following year, effectively introducing the R&B genre in Korea. They went on to release 4 full-length albums between 1993 and 1997. After a 21 year hiatus, Solid released their 5th studio album last year.