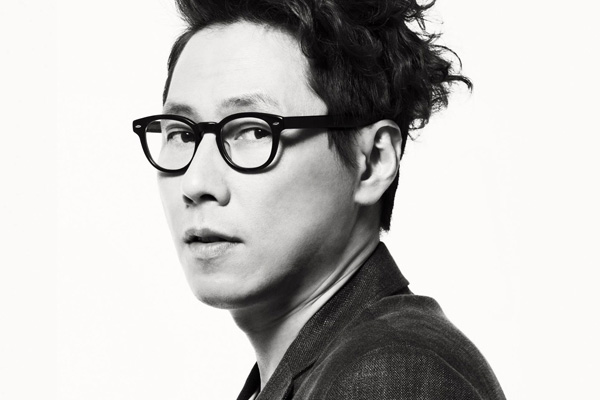 Yoon Jong Shin is a singer-songwriter, record producer, MC and the CEO of Mystic Entertainment. He made his debut in 1990 as a guest singer for 015B, and released his first solo album the following year. Since then, he has released countless hit songs including 오래전 그날 (The Day Long Ago), 환생 (Rebirth), 팥빙수 (Patbingsu) and most recently, 좋니 (Like It). He is also known for being extremely prolific - he has been releasing one single able per every month for this "Monthly Yoon Jong Shin Project" since April, 2010.