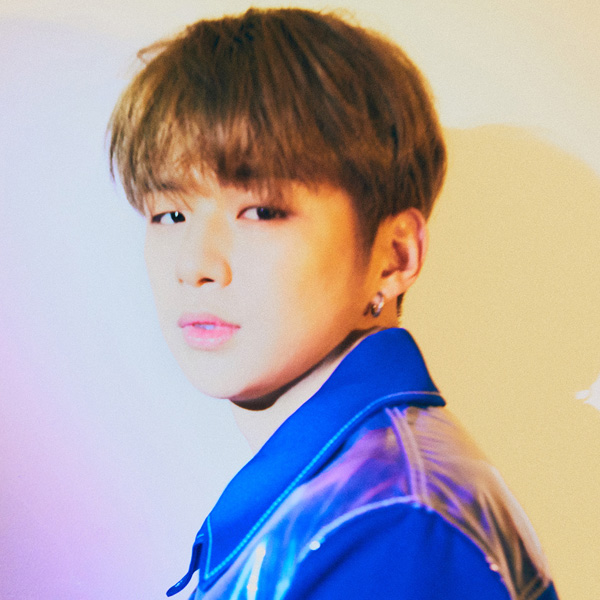 Kang Daniel is a South Korean singer, best known for finishing first in the cable reality audition show, Produce 101 (season 2). He as a member of the project group, Wanna One, which was formed through the audition show and came in first place on the final episode. He recently made his solo debut under his own management company after legal disputes with a former label came to an end.