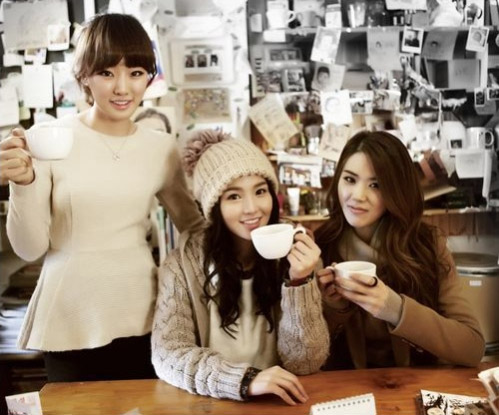 SeeYa is a South Korean girl group that debuted in 2006 but disbanded in 2011. The group’s original members are Kim Yeon-ji, Lee Bo-ram and Nam Gyu-ri. In 2009, Nam Gyu-ri left the group to pursue a solo career and Lee Soo-mi replaced her for one year. The group later became a duo with Kim Yeon-ji and Lee Bo-ram before officially disbanding in 2011. The group, with the original members, recently had a brief reunion through a cable TV show and revealed that they will make a comeback in 2020.