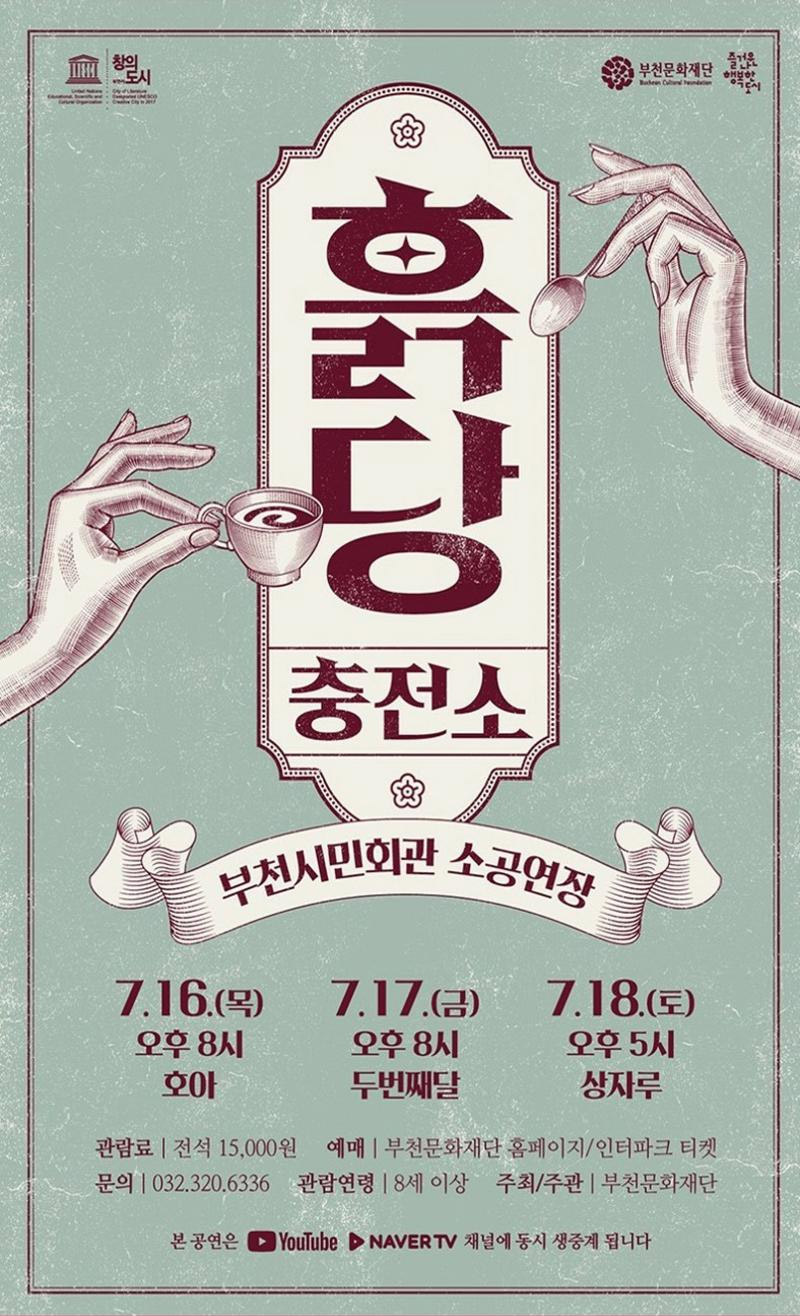 The creative gugak group, Korean Gipsy Sangjaru, will be performing at the Bucheon Citizen’s Hall Small Theater on July 18 as part of the Bucheon Cultural Foundation’s summer Heukdang Concert Series. Taking place on July 18, Sangjaru, which aims to create music for people who appreciate the arts in the 21st century using traditional Korean motifs, will provoke merriment with their unique performance style that fuses traditional Korean music performed by farmers with jazz. The concert will take place at the Bucheon Citizen’s Hall on July 18 at 5 p.m.