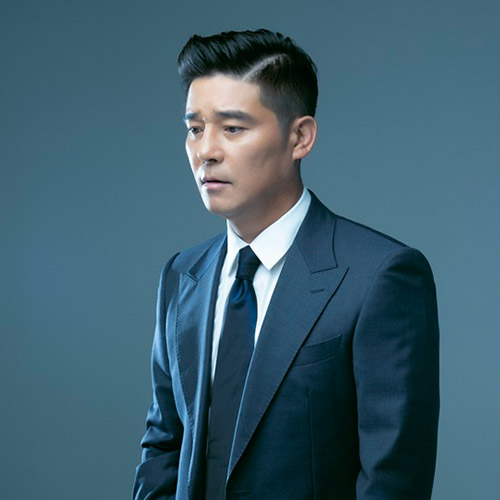 Im Chang-jung is a singer-songwriter and actor who made his acting debut in 1990 with the film “North Korean Partisan in South Korea” and singing debut in 1995 with his first studio album “Already to me”. Often referred to as “the original multitainer”, Im has been active in music, film and entertainment since his debut. Im is the only artist in South Korea who has had songs that recorded number one on local music charts for three decades.