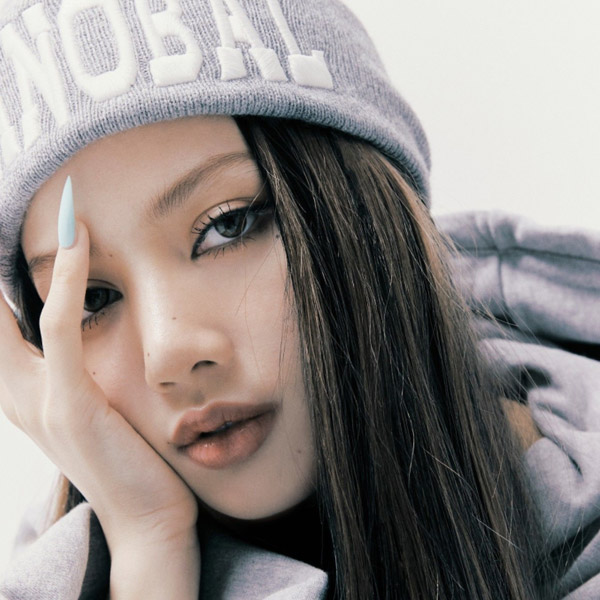 Lisa is a Thai rapper, singer and dancer, based in Korea, best known as a member of the popular girl group BLACKPINK. She debuted with BLACKPINK in 2016. In 2021, she made her solo debut with the single album “Lalisa” in September. The album has sold over 736,000 copies in the first week of release in Korea, making her the first female artist to achieve the feat. The music video for the lead single “Lalisa” recorded 73.6 million views on YouTube in the first 24 hours of its release.