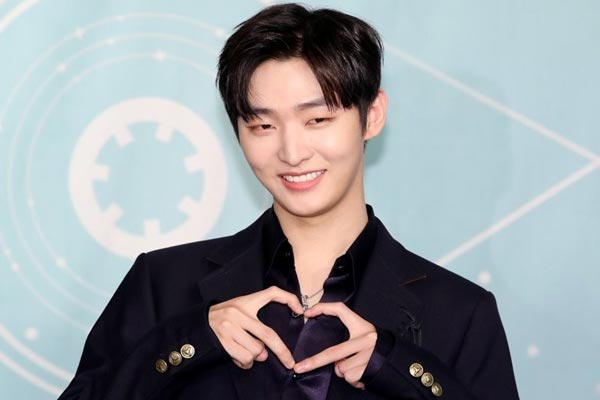 Yoon Ji-sung, a former member of the disbanded K-pop group Wanna One, will be making a solo debut.

The singer will be releasing his first solo album titled “Aside” on Feb. 20.

Meanwhile, Yoon is expected to hold his first fan meetings, “2019 Yoon Ji-sung 1st Fan Meeting: Aside in Seoul” to promote his new release. The meetings will be held on Feb. 23 and 24 in Seoul and move on to Macau and seven other Asian cities.