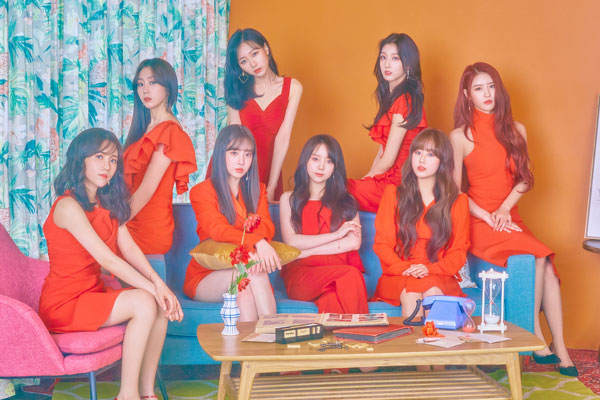 The K-pop girl band Lovelyz has made a comeback with a brand new album.

The group held a showcase for the new album which is titled “Once Upon a Time” in Seoul on May 22. The album includes the title track “Beautiful Days” and five other tracks.

The album is the band’s sixth mini-album and will showcase a wide spectrum of music genres.