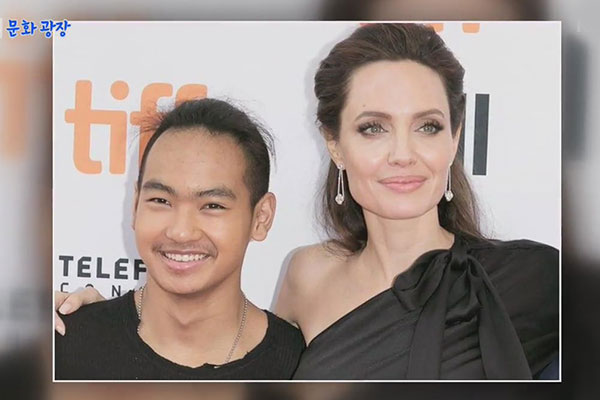 Maddox is the eldest of Jolie's six children and was seen at the freshman orientation session held at Yonsei University's Underwood International College in Songdo.

After a year at the international college, Maddox is expected to move to the school's main campus in Seoul.