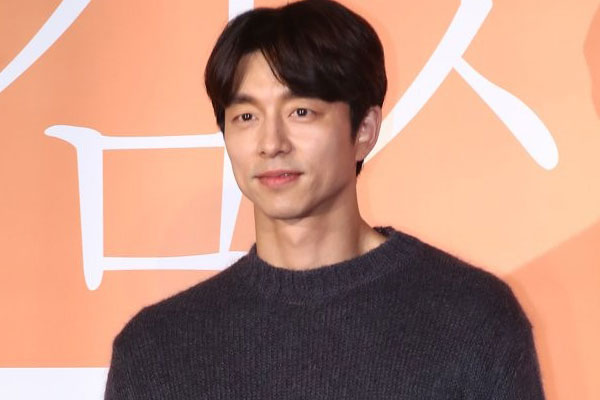 Actor Gong Yoo of the 2017 hit “Guardian: The Lonely and Great God” will be coming back to the big screen with a new film. The actor recently came back as the star of “Kim Ji-young Born 1982,” a film based on the bestselling novel of the same name.

In the film, he plays Dae-hyeon, the husband of the eponymous Ji-young, who is played by actress Jung Yoo-mi. The film is an adaptation of Cho Nam-joo’s best-selling but controversial feminist novel about a Korean women in the mid-thirties living in a male-dominated, patriarchal society.