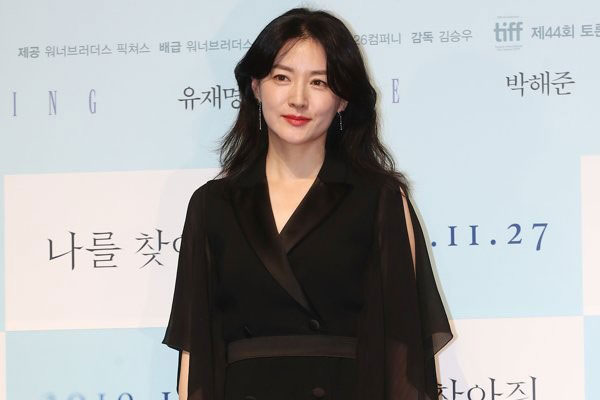 Actress Lee Young-ae will be coming back to the big screen with the film, “Bring Me Home”.

This is the first film that Lee has appeared in since Park Chan-wook’s “Sympathy for Lady Vengeance” in 2005.

In “Bring Me Home,” Lee plays a mother searching for her lost child in a small fishing village. The actress has said she expects the new film to be a turning point in her acting career as well as her life as the mother of two children.