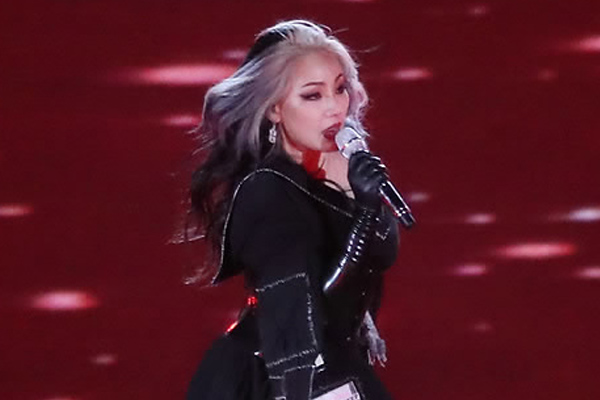 CL, a member of the now-disbanded girl group 2NE1, will be releasing a brand new album.

The new album will be the singer’s first release outside of her former music label YG Entertainment. CL released a video teaser for the new project album which is titled “In the Name of Love.” The new release has six tracks and two tracks will be released every week for three weeks starting on Dec. 4.

The singer has not signed with a new management, having reportedly decided to go without a label.