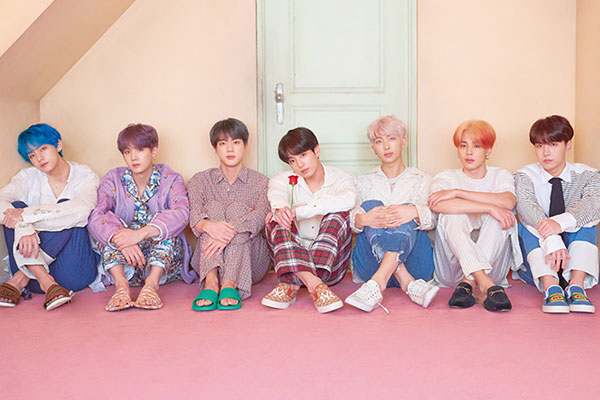 The latest release by the K-pop super band has debuted at no. 57 on Billboard’s hot 100, becoming the group’s eighth entry to the chart.

The song is a track from the band’s upcoming album, “Map of the Soul: 7.” The group has appeared on CBS’ “The Late Late Show with James Corden” to showcase the new single.