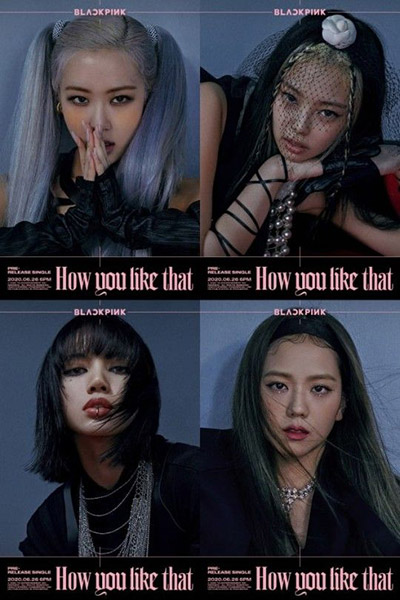 BLACKPINK is marking their comeback with a special performance on NBC’s “The Tonight SHow Starring Jimmy Fallon”.

The group will be performing their pre-release track “How You Like That” for the first time ever on the show on June 26 (local time).

It will be BLACKPINK’s first appearance on the show after previously performing on other American TV shows such as “The Late Late show with James Corden” etc.