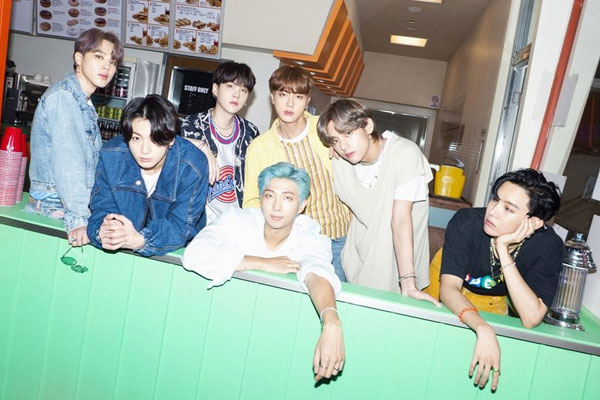 BTS has set yet another milestone in South Korea's music history landing on Britain’s music chart.

Over the weekend, the group’s latest song “Dynamite” ranked 3rd on Britain's Official Top 100 Singles Chart in the first week of its release.

No. 3 on the British music chart marks the highest debut spot for any South Korean musician so far. BTS' best performance on the UK's Official Singles Chart was the 13th spot.