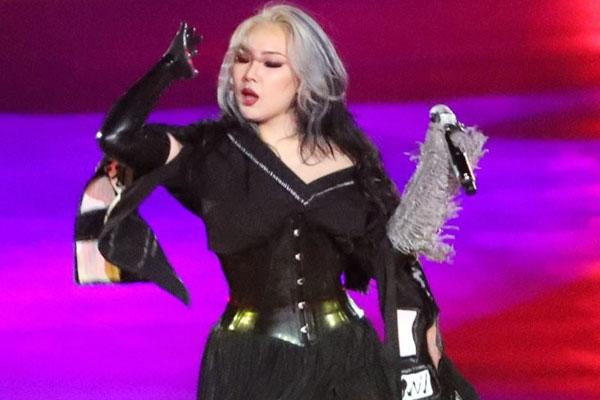 Titled “HWA” and “Five Star” the brand new songs were released on Oct. 29 in the U.S. The release also comes after a 10-month hiatus since CL’s project solo album “In the Name of Love”.

Her performance of “HWA” filmed at the National Museum of Modern and Contemporary Art in Seoul debuted through the US late night talk show “The Late Late Show with James Corden” on the day of its release.