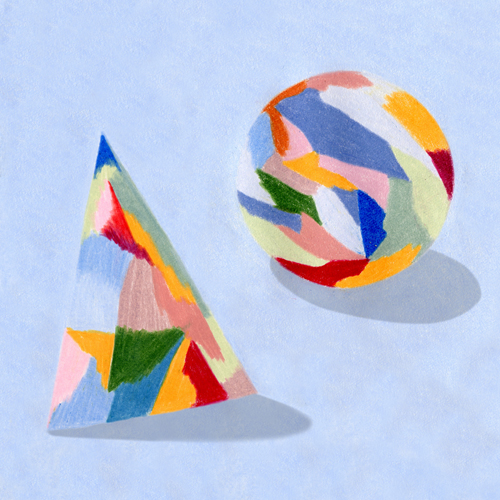 10CM has released a new song in time for the winter holidays.

“Winter Breath” tells the story of a single’s perspective during the winter holiday season, expressing frustration with what’s known as a romantic season for lovers.