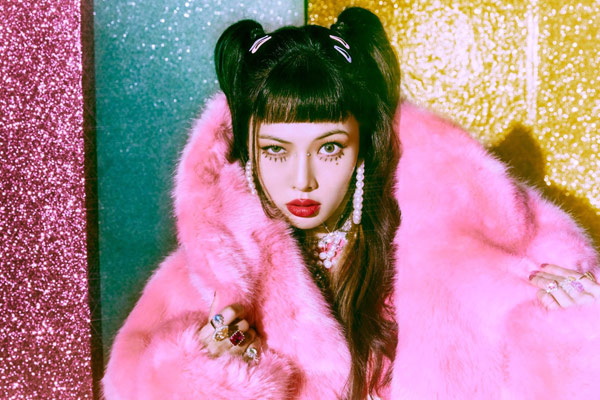 An online meme contrasting HyunA’s choreography for her new song “I’m Not Cool” with a scene from the popular Japanese animation “Crayon Shin-chan” has gone viral.

“I’m Not Cool” contains choreography that HyunA has explained visualizes a viper snake. Her fans took things further correlating the move with a “Crayon Shin-chan” episode that resembles the dance.

After showcasing “I’m Not Cool,” HyunA has also released the music video for “Good Girl,” which is another song included in her latest album.