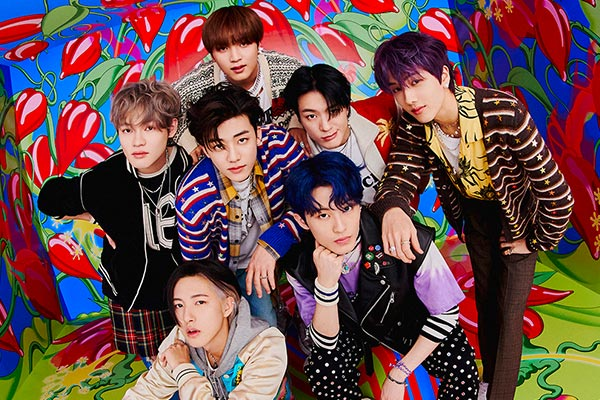 Over 25 million K-pop albums were sold during the first half of this year, marking the highest number of albums sold for the same period since 2011.

According to a report by Gaon Chart (operated by the Korea Music Content Association), 25,976,644 copies of the top 400 best-selling albums were sold in the first half. The figure is 65% of all albums sold in 2020.

The report showed that 51 albums sold more than 100,000 copies, showing a big increase from 29 albums reaching the same sales figure in 2020.