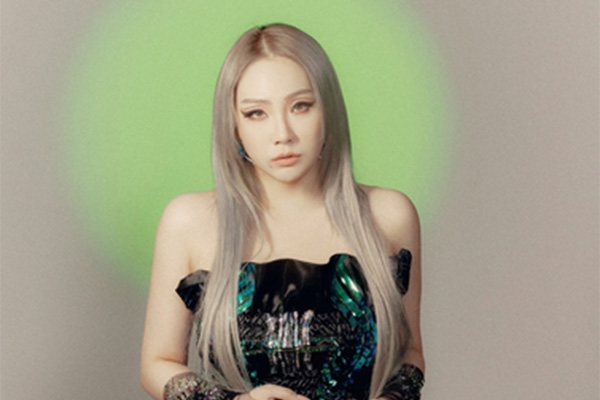 CL will be releasing her first solo debut studio album in October following a series of single releases starting this month.

Ahead of the full album release, CL will drop a single for the solo project “Alpha” on August 24, with another single scheduled to follow in September.

“Alpha” is CL’s first solo studio album which was originally scheduled for release in November last year, but was postponed to add more ideas and songs.