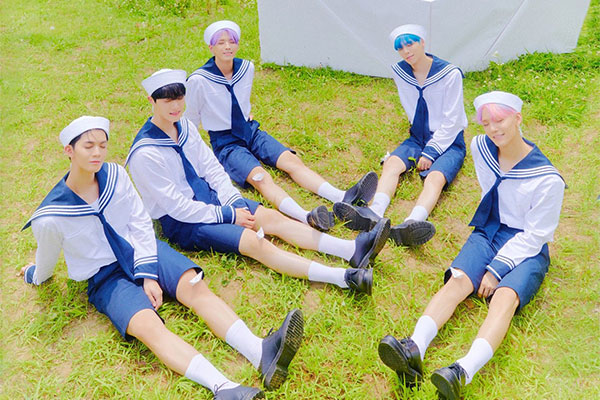 Boy band CIX has released a brand new album with an online showcase on August 17.

The album is the group’s first full-length album and is titled “Ok Prologue: Be Ok.” It is also their first comeback since February.

The album’s lead track is titled “Wave” and includes other songs that talk about youth, sin and salvation.