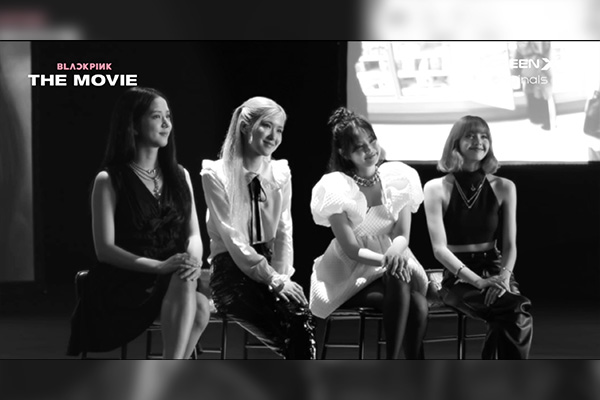 “Blackpink the Movie,” a film celebrating the fifth anniversary of girl group Blackpink’s debut, has made a profit of around $5 million.

According to the film’s distribution companies, the film, which was released in around 3,400 theaters in 100 countries on August 4, has garnered some 500,000 moviegoers around the world fetching around $5 million dollars.

Ticket sales for “Blackpink the Movie” were the highest in Mexico, followed by the United States, Turkey, Brazil and Japan.