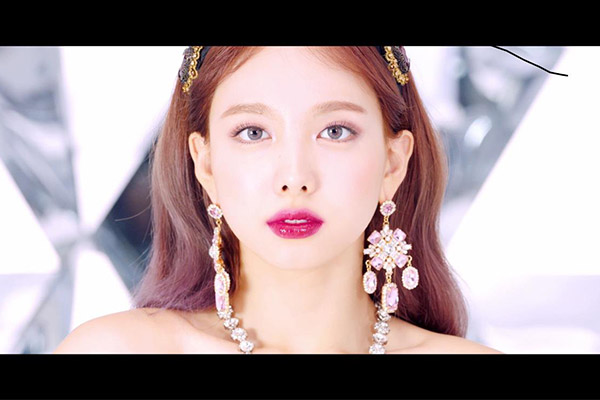 Nayeon of girl group TWICE will be releasing a solo EP next month.

“IM NAYEON” will be Nayeon’s first solo EP, and will drop on June 24. The title of the album has a double meaning for the singer’s real name, and also expresses her “confidence as a solo artist” by stating “I’m Nayeon”.

Nayeon debuted in 2015 as a member of girl group Twice. The group recently wrapped up a six-month-long world tour with two encore concerts in Los Angeles last week.