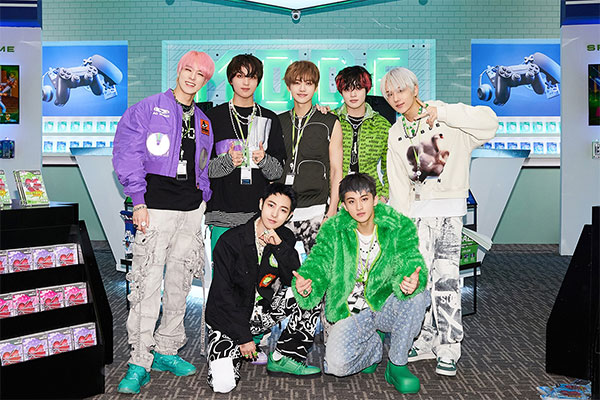 According to the group’s label, SM Entertainment, the sales figure is a new record for the band.