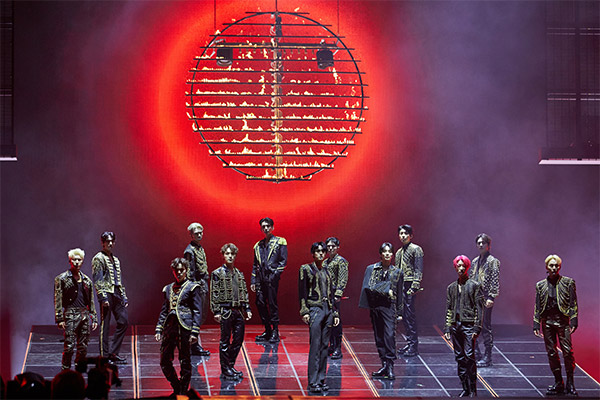 Seventeen will tour three Japanese cities from November to December this year. It will be the band’s first dome tour in Japan.

The Japan leg is likely to be the final part of its upcoming international tour. The first show was held in Seoul on June 25 and the group will move onto North America in August and then come back to Asian cities.