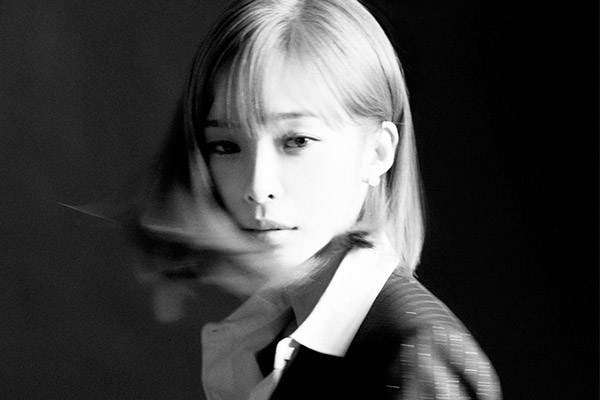 Heize will be releasing her 2nd studio album on June 30.

Ahead of the album release, she gave fans a taste of the album with a single from it called “Distance” which dropped on June 23.

“Distance” is a collaboration with I.M of Monsta X, a rapper and producer of the band. They wrote the song together and it will be one of the 10 tracks included in the new album.

Other featured artists range from Minnie of (G)I-dle to rapper Giriboy.