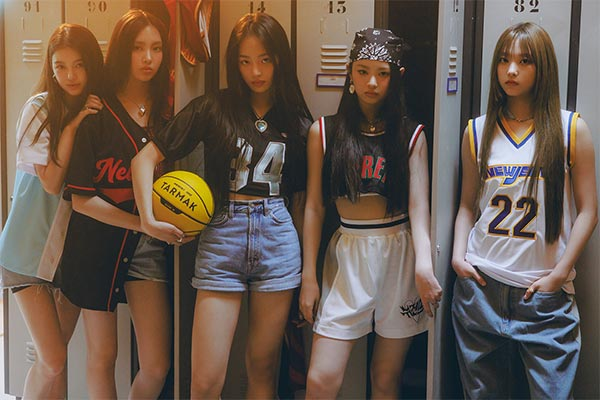 The group’s reality show is titled “NewJeans Code in Busan” and will show the members traveling around the southeastern port city and exploring its hotspots and landmarks.

The show also serves the purpose of helping to support Busan’s bid to host the World Expo 2030. The show will premiere on October 16.