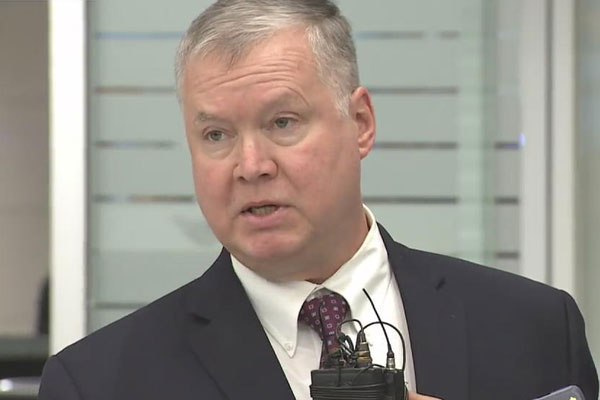 During talks with Lee on Friday, the two sides agreed that sanctions on North Korea would be temporarily exempted for a groundbreaking ceremony for the two Koreas’ joint railway and road project, launching next Wednesday.

During the trip, Biegun also told reporters that he will review the possibility of some Americans’ visiting the North to facilitate humanitarian assistance for the country and ensure it will be executed according to international standards.

Biegun also said that the U.S. wants to have next-stage discussions with its North Korean partners, particularly on details of a second North Korea-U.S. summit. He stressed the U.S. will work with the North to produce credible and agreeable results.