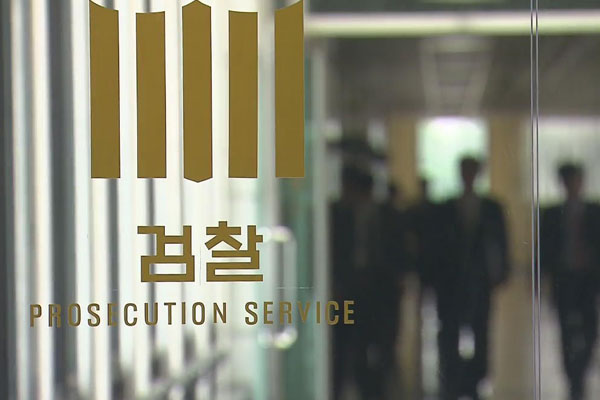 The prosecution has decided to seek the dismissal of former presidential office inspector Kim Tae-woo after determining he had engaged in various irregularities. Kim has been at the center of a widening scandal after he claimed that the presidential office had spied on civilians.

Prosecutors disclosed their month-long investigation into various allegations against former presidential office inspector Kim Tae-woo on Thursday and said they will seek his dismissal.

The inspection division of the Supreme Prosecutors’ Office said Kim convinced the science minister to create a new junior manager-level post in the ministry and sought to secure that post for himself.

Kim was also confirmed to have played golf with several businessmen, including a constructor identified by his surname Choi, and had them pay some two-point-six million won in return for favors.

Prosecutors found that Kim sought to get information from police last year on a pending investigation into a bribery case involving Choi at the request of the constructor.