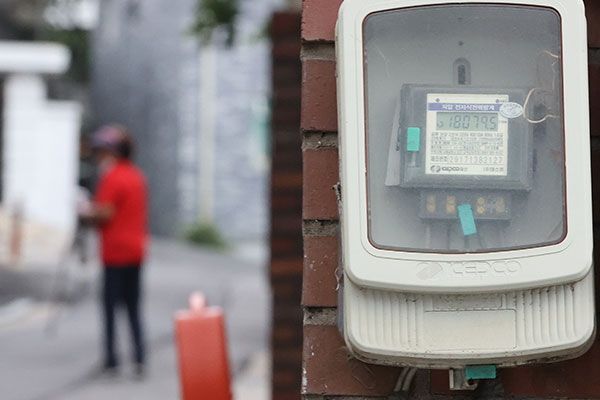 Fees of public utilities, such as electricity and gas, have been increased amid soaring prices.

Starting Friday, the price of electricity for households applied for the third quarter increased by five won per kilowatt hour.

With the raise, an average household comprising four people is expected to see its monthly electricity bill rise by one-thousand-535 won from July.

Natural gas fees for households also rose by one-point-11 won per megajoule from Friday, equivalent to a monthly average increase of two-thousand-220 won for four-member households in Seoul.

In addition, battery charging fees for electric vehicles rose from 292-point-nine won per kilowatt-hour to 313-point-one won from Friday.

The increments are expected to accelerate the soaring inflation, which is likely to surpass six percent in the coming months. In October, the nation will see additional hikes in gas and electricity bills.