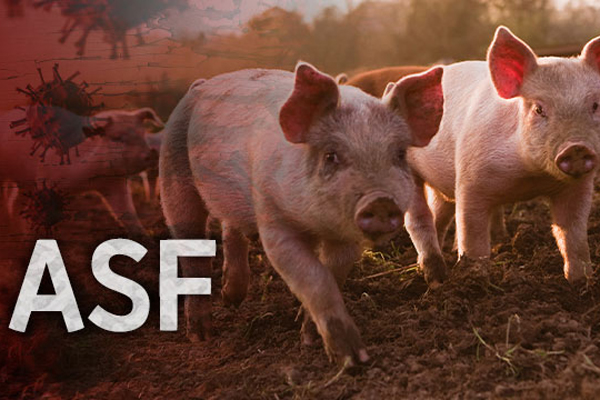 South Korea has confirmed two more cases of African swine fever(ASF), raising the total number of outbreaks in the country to 13, despite strenuous disinfection and quarantine efforts.

The Ministry of Agriculture, Food and Rural Affairs on Thursday confirmed that a suspected case in Gimpo, northwest of Seoul, tested positive. Earlier the same day, a farm in Paju, Gyeonggi Province was also confirmed to have been hit by the deadly animal disease.

All confirmed cases of ASF have so far been reported in areas adjacent to the border with North Korea. Suspected cases south of Seoul have all tested negative.
Share
Print
List