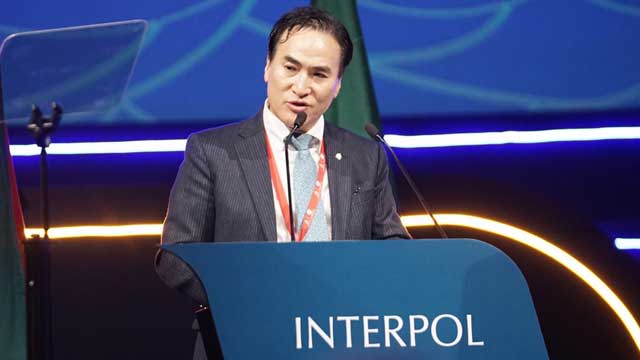 The 57-year old Korean has been serving as acting president of the organization. Since 2015 he has also been the vice-president representing Asia on Interpol's executive committee.