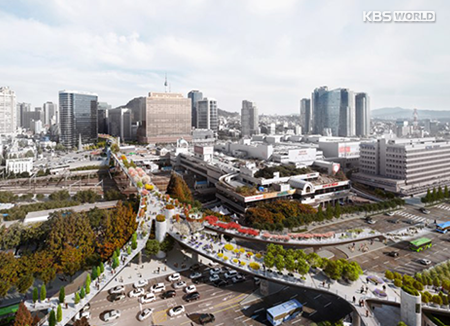 The Korea Tourism Organization(KTO) and the Ministry of Culture, Sports and Tourism revealed the “Top 100 Representative Destinations” list on Monday.

The list had 23 destinations that have always been included since the KTO and culture ministry first began to draw up the list. Among those destinations were the Jeonju Hanok Village, the Bulguksa Temple and Seokguram Grotto in Gyeongju, North Gyeogsang Province as well as Mount Seorak and Mount Halla.