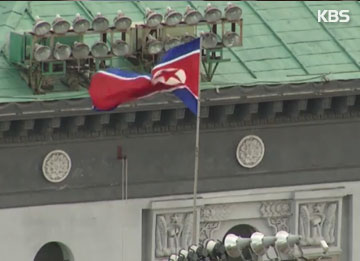 North Korea has called for corresponding measures from the U.S. as the two sides are expected to hold another round of working-level talks ahead of their summit in Vietnam.

In an editorial on Monday, the North's propaganda outlet "Arirang-Meari" said that if the United States responds with reliable measures and corresponding practical action, relations between the two countries can swiftly move forward.

The North also criticized skepticism voiced by some in Washington.

Another propaganda Web site "Ryomyong" demanded "reasonable behavior" from the U.S., saying that conservatives in America were disseminating "fake information."

The outlet said that improving North Korea-U.S. relations is an important matter that corresponds with U.S. interest and national security.