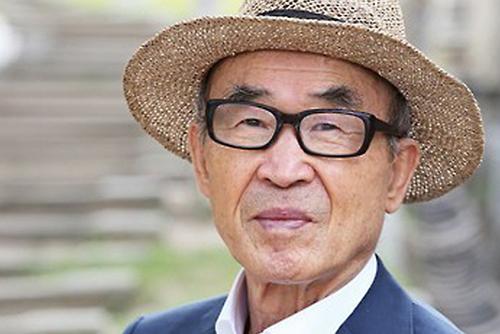 A poet and a media company who accused South Korea's world-renowned poet Ko Un of sexual harassment were found not liable for compensation.

The ruling comes after the 85-year-old poet filed a one-billion-won compensation suit against poets Choi Young-mi, Park Jin-sung and the media company that reported Park's claims.

The Seoul Central District Court said Friday that based on testimonies from involved parties and witnesses, it has judged that Choi's claims that Ko "acted inappropriately" at a bar in 1994 were true.

In February of last year, it was reported that Choi had referred to an elder writer sexually harassing young women in her poem titled "Monster."

Appearing on a news program, Choi claimed that Ko's sexual harassment was habitual and that she, too, was one of his victims.

Park later wrote on his online blog that Choi's claims were true, and then claimed Ko sexually harassed a woman in her 20s at a bar in 2008.

While ruling that Park's claims were false and ordering him to compensate Ko with ten million won, the court found media that reported Park's claims not liable.
Share
Print
List