Russian Paper Reports Kim-Putin Summit Will Be Held Next Week 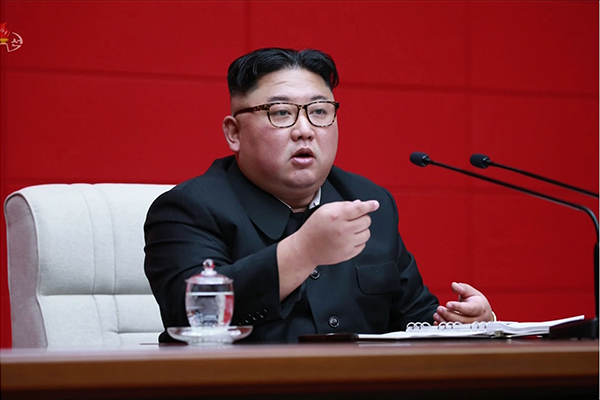 A Russian media outlet has speculated a summit between Russia and North Korea will be held next week.

Izvestia on Wednesday quoted a Russian Foreign Ministry official as saying the summit will likely be held in Vladivostok ahead of Russian President Vladimir Putin’s scheduled attendance at the One Belt One Road forum to be held in Beijing on Friday and Saturday of next week.

It also said the Far Eastern Federal University located in the eastern Russian city was a likely venue.

The newspaper noted that if held, it will be the countries' first bilateral summit in eight years, following the one between former North Korean leader Kim Jong-il and former Russian President Dmitry Medvedev.

It said Putin and Kim will hold broad discussions on their bilateral relations, including measures to expand economic cooperation amid continuous international sanctions on the North.

The report also said the Russian side will likely emphasize political and diplomatic solutions to Korean Peninsula issues and call for the need to partially lift sanctions on North Korea as a corresponding measure to the North’s denuclearization steps.
Share
Print
List