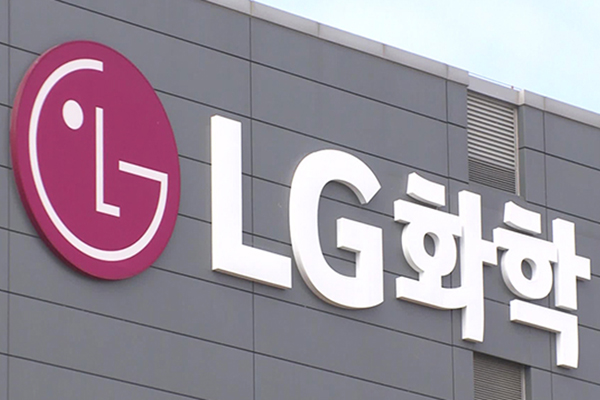 LG Chem, South Korea's leading chemical company, and its U.S. subsidiary have filed a pair of lawsuits in the United States against SK Innovation for misappropriation of trade secrets, among other claims.

In a suit filed with the U.S. International Trade Commission, LG Chem requested a complete ban on imports of SK Innovation's cells, packs and samples of its secondary batteries, while seeking compensation from its rival with the U.S. District Court of Delaware.

LG Chem has alleged that it found evidence that since 2017, SK Innovation required job applicants to provide details on the technologies and projects they were involved in at their previous job, leading to a leak of its key technologies and confidential business information.

In response, SK Innovation said it would "clarify the issues raised by LG Chem through legal procedures."
Share
Print
List